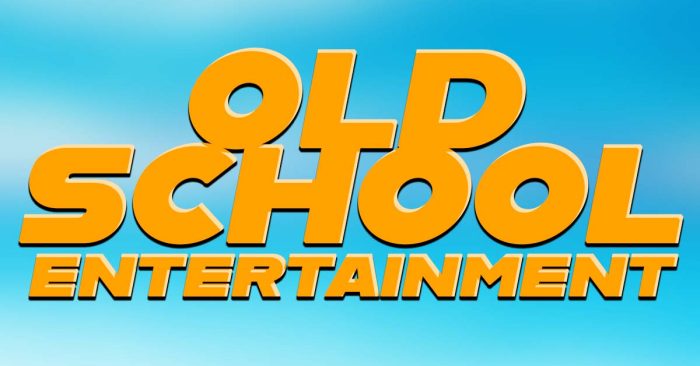 If you thought grandma and grandpa sitting around and listening the radio was an odd form of entertainment in the “old days” was odd, you have no idea. Entertainment has always combined our current interests and curiosity with the latest available technology. Here are just a few of the varied things that kept us entertained through the generations.

It may be hard to imagine today but from the late 1800s through the 1930s one of the most spectacular forms of entertainment across the country was colliding trains head on, on purpose. Tens of thousands of spectators would spend their hard-earned money, and risked injury, attending these staged collisions. Boilers would explode, parts would fly and injuries were frequent at these events. The crashes were swarmed immediately by souvenir hunters seeking parts to take home as proof that they were part of the festivities.

Following the Civil War, much of America’s attention turned westward as the country expanded. There were tales of cowboys, Indians, rodeos, duels and sharpshooters. It didn’t take long for there to be enough interest for showmen to create “Wild West Shows” to bring the action back to the East. These were live shows that featured aspects of life out west including demonstrations of shooting skills, Native American dances, roping skills and more. Such shows made superstars out of people like Bronco Bill, Coyote Bill, Annie Oakley and Calamity Jane. Chief Sitting Bull was a part of Bill Cody’s Wild West Show for a short time and became extremely famous. These shows were not only popular in the U.S. but in Europe as well.

For a period of about 100 years from 1840-1940, what were referred to as “Freak Shows” were a part of mainstream American entertainment. Often part of a traveling circus, but also as free-standing events, these shows featured people with a variety of unique physical and behavioral oddities, some real, some concocted. Shows often featured little people, a bearded woman, Siamese twins and others with wilder features such as an alligator boy, two-headed sheep or those who could pierce their skin with sharp objects or swallow swords.

These traveling variety shows featured an interesting combination of singing, dancing and slapstick comedy. Costumes were often bawdy and shows sometimes featured striptease performances. Many considered them the predecessor of the television variety show, minus the striptease.

From listening to soap operas on the radio to streaming videos, our entertainment options have been constantly changing. When it’s all said and done, however, wouldn’t you still pay to see them crash two trains head-on, on purpose?

Can Business Insurance Keep Your Company From Being Sued?

The Power of Looking Forward

The Fastest Car You May Never Have Heard Of

Duct Tape: The All-Purpose, Don’t Leave Home Without it Product.

Fuel Your Business with a Blog

The Little Known Story of the First Japanese Super Car