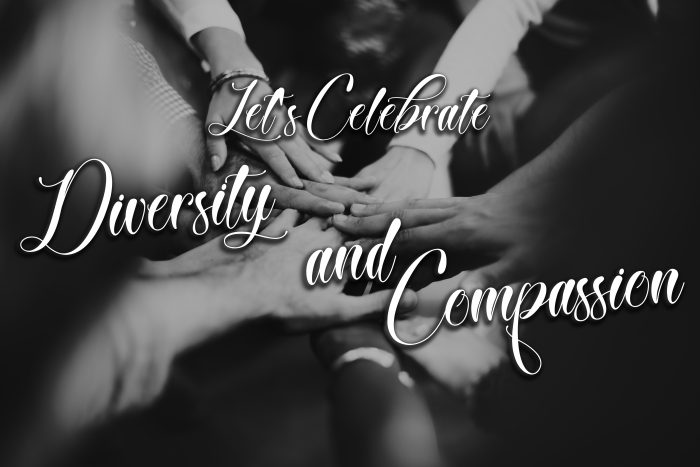 On January 1st, 1863, Abraham Lincoln issued an executive order known as the Emancipation Proclamation. The document proclaimed freedom for the slaves inhabiting the territory rebelling against the government. It wasn’t until June 19th ,1865 that the news made it to Texas from the Union soldiers. The reason behind this two-and-a-half-year delay between the Emancipation Proclamation and the arrival of the news to Texas is uncertain. Although slaves weren’t immediately freed, the end of the Civil War marked the end of slavery for the states.

So today is the anniversary of the day Texas finally received the news on the end of slavery. The holiday is known as Juneteenth. This is an emotionally joyful time for African Americans.

Racism is not a concept I personally comprehend. However, the concepts of equality, diversity, and empathy are easily understandable for me.

Slavery did not end that day in June, 155 years ago. Even today, slavery and the idea of racial superiority still exists, regardless of the Declaration of Human Rights. This document gives each individual the right to opinions, education, privacy, and the right to be treated justly. Some African Americans today still experience racism and unjust treatment due to a belief system that lawfully should have ended over a century ago.

Today, think deeply about your rights as an individual. If you feel disrespected by the way someone treats you, how does that make you feel? Though impossible, try to imagine for just a second how it may feel for every one of your rights to be taken away, for someone else to be in control of everything about you, to be brutally mistreated simply because of your biology that you can’t change. Imagine if someone treated your family this way too.

According to Google, empathy is defined as “the ability to understand and share the feelings of another.” Humbled is defined as “showing a low estimate of one’s own importance.” If you can humble yourself enough to feel what another human being may feel, you will learn to act from compassion.

Next time you find yourself judging another individual based on appearance and stereotypes, try to stop yourself in your tracks. How would you feel if someone spewed hate at you with just one glance?